The duration of the concerts is approx. 2,5 hrs. incl. intermission.

The New Year starts with Strauss Concerts in the Finlandia Hall

The festive tradition of the Strauss Concerts in the Finlandia Hall will celebrate its 20 years anniversary on January 4 at 7 pm and on January 6 at 2 pm. The concerts make a joyful start to the New Year.

The charismatic and charming Atso Almila conducts the Sibelius-Academy Symphony Orchestra and together they bring joy and the first feelings of spring for the year through the music of the Strauss Dynasty’s enormous production.
Ballet Finland performs in the dance sequences choreographed by the talented choreographer Ville Valkonen presently residing in Japan. 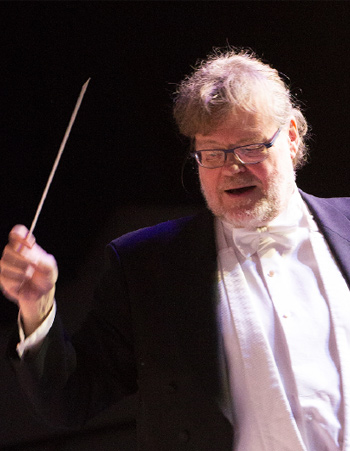 Atso Almila, composer, conductor was the professor of the orchestra- and the conducting education at the Sibelius Academy 2013-2019. In addition to being an internationally respected conductor, he is also a composer, columnist and opinion leader. Almila has composed seven operas but also five symphonies and a lot of other music. 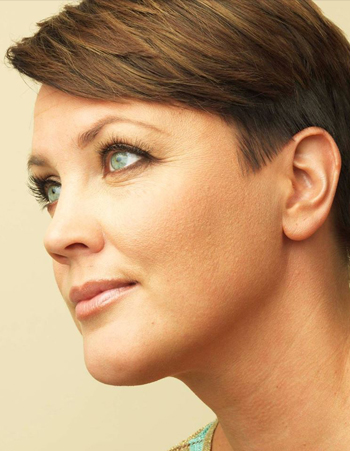 Mari Palo, soprano, is Master of music from the Sibelius-Academy. She is one of the foremost sopranos in Finland and she is a charismatic and excellent soloist who has made a brilliant career both in Finland and abroad. She is a frequent performer at the National Opera and in opera houses around the country. She has won several prices in different singing competitions. 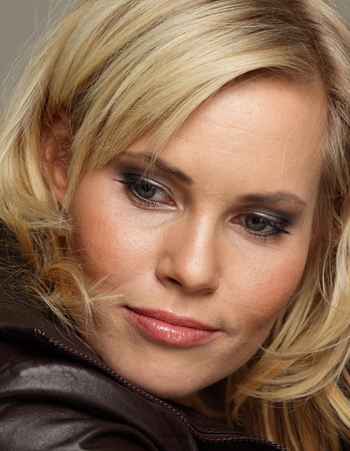 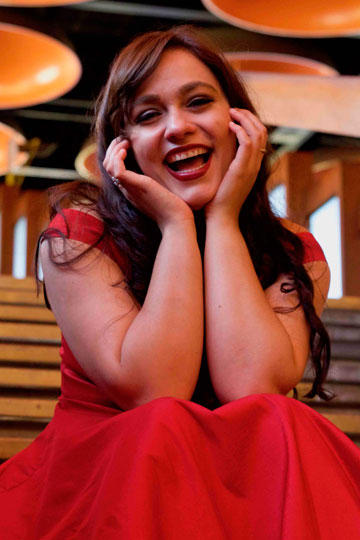 Ané Pretorius, mezzosoprano did her masters at the Music College at the University of Cape Town. She is presently engaged at the Cape Town opera. She has participated in Joyce Donato’s master class at Carnegie Hall in New York. She was one of the finalists in the international Hans Gabor Belvedere singing competition held in 2018. Ané Pretorius is a popular artist in South Africa as well as on opera stages in Europe. 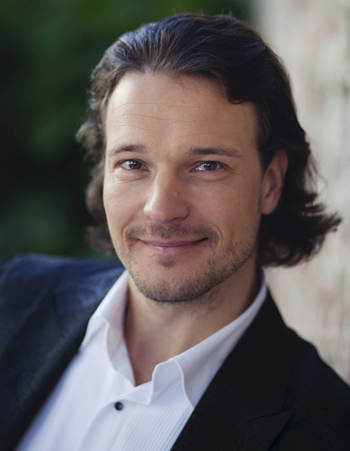 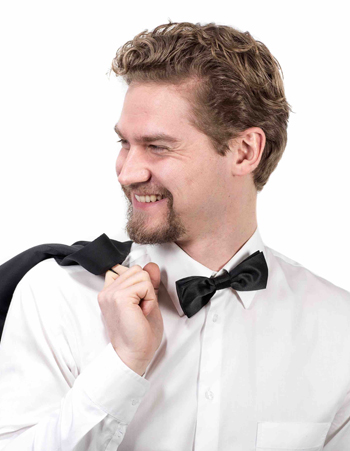 Kristian Lindroos, baritone, bachelor of music from the Sibelius-Academy. He has also studied with Sherman Lowe in Venice and at the Accademia del bel canto also in Italy. Kristian is a third-generation opera singer. He won the Lappeenranta singing competition in 2016.

In cooperation with the Strauss Concerts, Clarion Hotel Helsinki offers accommodation at the price of 100 € / double room including breakfast, sauna and pool.

Reservations with the code STRAUSS by telephone: +358 10 850 3820
or by e-mail: reservations.cl.helsinki@choice.fi